A global secret society with its own currency.

A mysterious murder with no witnesses.

How far will one man go to learn the truth? 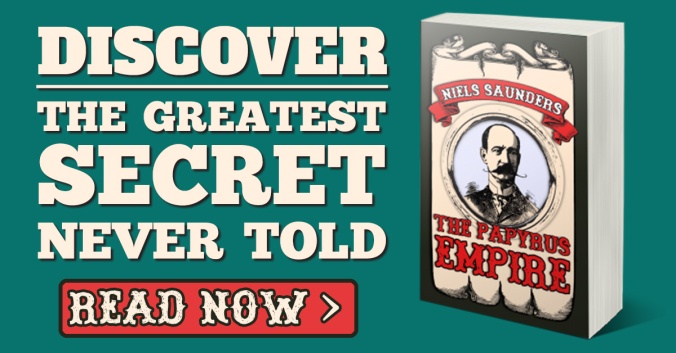 The Papyrus Empire is now available to buy in paperback and ebook from Amazon. Here’s the blurb:

When Tommy Duchesne takes out fifty perks from a cash machine, he thinks he’s been conned. It’s actually the currency of the Papyrus Empire, a secret society founded in the forties by Sigmund Papyrus, a Swiss entrepreneur with a splendid moustache.

Tommy tries spending the perks around town, and realises he wasn’t conned at all. If he uses it in shops, he gets special service. If he uses it on slot machines, he wins every spin. At first he has the time of his life, but a sinister side soon emerges.

A close friend is found dead, and he believes the Empire is to blame. To discover the truth, he joins their ranks himself. Allied with his enemies, the weight of that truth, and the price he pays to unearth it, will make him question everything he’s ever known.

The Papyrus Empire is a dark and complex thriller unlike anything you’ve read before.

The Papyrus Empire is the culmination of ten years of planning, writing and editing. It’s been through countless versions, but it’s finally ready. As you may have noticed from the Amazon listing, it’s the first instalment of The Empire Saga. Thankfully, my writing speed has increased dramatically over the years, so it hopefully won’t take another decade until its sequel, The Ivory Tower, is ready. The story is set in an English city named Vestibue, which some of you may recognise from my previous novel, Grand Theft Octo. You don’t have to have read any of my previous books to fully enjoy The Papyrus Empire, but there are some Easter eggs and character references to Grand Theft Octo sprinkled throughout.

In the days leading up to this launch, I’ve been making promotional posters inspired by events from the story: 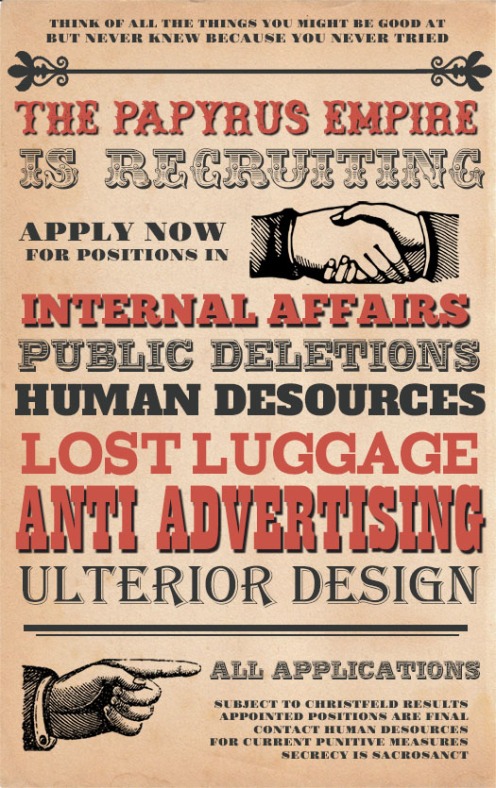 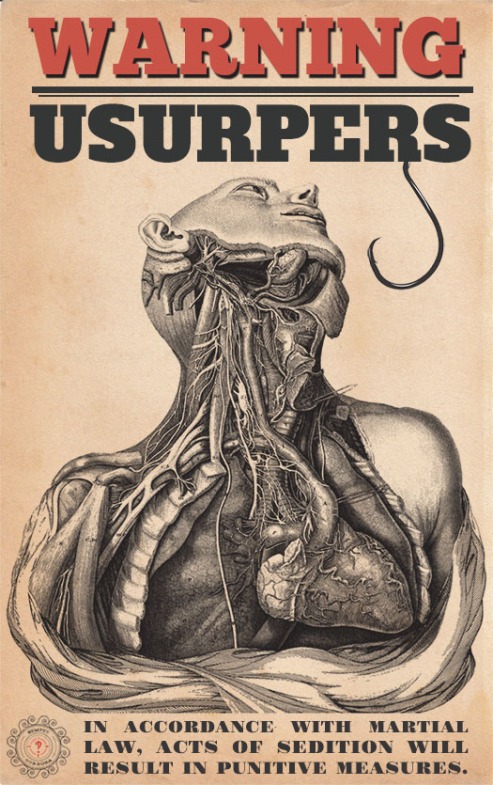 If you’re not in the mood for buying an ebook or paperback, The Papyrus Empire is also available to read for free on Kindle Unlimited.  Alternatively, you can check out the first few chapters on Amazon for free.  Please do leave me a comment if you decide to read my book. Finally, if you enjoyed the posters I made, you can follow me on Facebook for more regular updates.

The book is dedicated to the memory of Arif Khan, whose death inspired much of the story. As such, there are no acknowledgements within the pages, but I’d like to thank the following people who’ve read the book in its various versions over the years and passed on their helpful comments: Nao Saunders, Susan Saunders, Gail Grantham, Preston Parris, Elina Zachariadi, Jerry Devenish, Robin Woodward, Paul Clark and Kiera Buckley-Jones.

7 thoughts on “Book Launch: The Papyrus Empire by Niels Saunders”

This site uses Akismet to reduce spam. Learn how your comment data is processed. 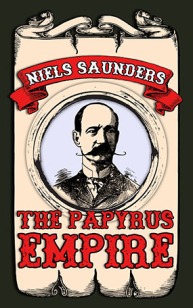